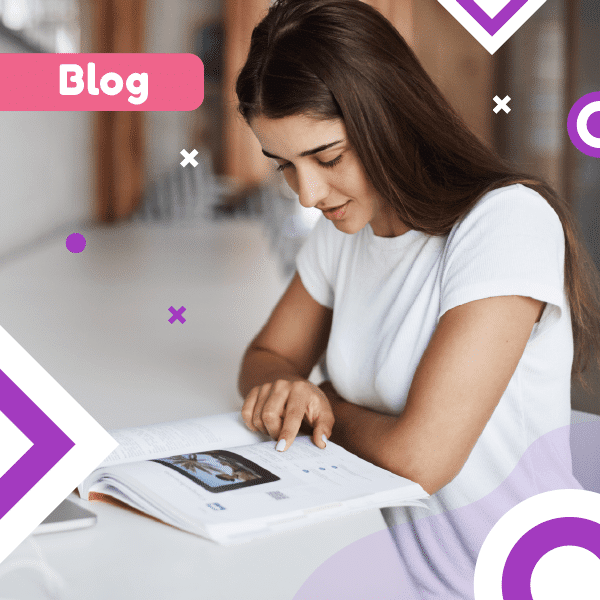 This morning while I was looking for a document I had saved in my drive, I came across this pdf article. I don’t have the source (retrieval date or link) but I decided to share it with you all. If interested, the book can be found on https://www.amazon.com/Managing-Oneself-Harvard-Business-Classics/dp/142212312X. I got my own copy this morning along with Principles by Ray Dalio.

In my opinion, this article is a great reminder of how self-regulation, understanding of one’s beliefs and goals can determine one’ path. It’s not what you have, it’s what you do with what you are given. It’s almost like realigning your strategies and resource allocations to adapt and continue the journey. It’s practically finding purpose in life. Enjoy this Good Read! Maria Elena